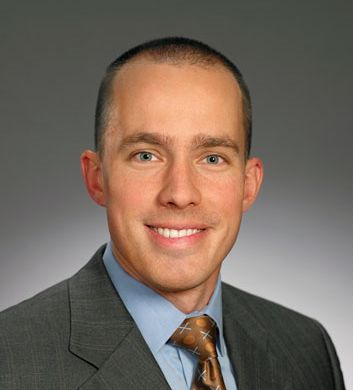 Dr. Hauptman was born in Miami Beach, Florida and raised in South Florida. He initially left Florida to pursue his undergraduate education at the University of Virginia in Charlottesville, Virginia. There he graduated with distinction, receiving a Bachelor of Arts degree with a major in biology.

While at the University of Virginia, he was inducted into Phi Beta Kappa and Golden Key National Honor Society. After three and a half years in Charlottesville, Dr. Hauptman returned to Florida to attend the University of Florida College of Medicine in Gainesville. At University of Florida, he was the proud recipient of the Shands Board of Directors Scholarship. His exposure to Gainesville through academics, volunteer work, and recreation during those years made him anxious to return there to begin his career and raise his family.

Upon completion of medical school in Gainesville, Dr. Hauptman continued his training at the University of Texas Medical Branch where he completed his internship in General Surgery and a four year residency in Otolaryngology- Head and Neck Surgery. Included in his comprehensive training were a variety of clinical experiences including a pediatric otolaryngology rotation at Children’s Hospital Boston and an otology rotation in Anchorage, Alaska at the Alaska Native Medical Center. Both of these rotations served to greatly enhance his expertise and practical experience. In addition, he participated in research involving nasal physiology in response to saline irrigations. He received the Research in Otolaryngology and Allergy Development Scholarship from the American Academy of Otolaryngic Allergy for his work there.

After pursuing a significant portion of his education and training outside of Florida, Dr. Hauptman was excited to return to Gainesville. Having finished his Otolaryngology residency in June, 2008, Dr. Hauptman entered private practice, joining Gainesville ENT & Allergy Associates.

Dr. Hauptman dedicates his free time to his wife and two young daughters. He enjoys painting, woodworking, exercising, and sports.